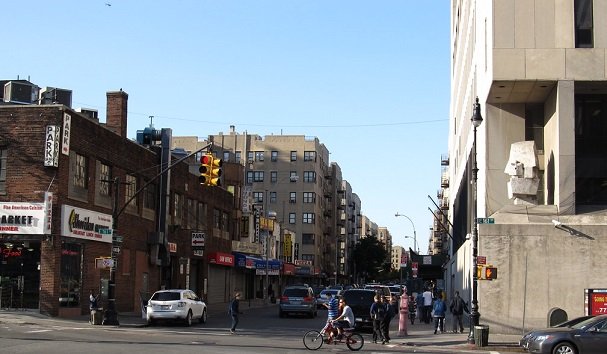 The site, located at 350 Grand Concourse, is currently a gas station owned by GS Humane Corp., a private foundation based in New York primarily focused on animal welfare, education, combatting hate and anti-Semitism and Jewish education. Its founder, Gene Shapiro, who passed away in 2015 was a gas and oil broker who owned multiple gas station properties throughout NYC.

B6 is positioning the site as a good opportunity for an affordable housing developer. “The proposed project will allow the development of much needed housing with quick subway access to Midtown, Lower Manhattan and other thriving business districts,” Christoffer Brodhead, managing director and partner of B6 tells GlobeSt.com.

The site is at the crossroads of several trends in the submarket, B6 also maintains.

The South Bronx, and in particular Mott Haven, has seen tremendous growth due to increased investment activity from both the private and public sectors, with institutional investors, such as Brookfield, RXR & Lightstone building market rate apartment buildings that will deliver 5,000 units within the next 5 years. The growth is evident with land values having been trending over 10% growth year over year for the last 5 years, B6 says.

Also, the 3 major re-zonings of the past 15 years have altered the landscape giving major developers and investors the vision for the future of the South Bronx. Institutional capital has been attracted by the low land basis, being New York’s last truly affordable borough with waterfront views.