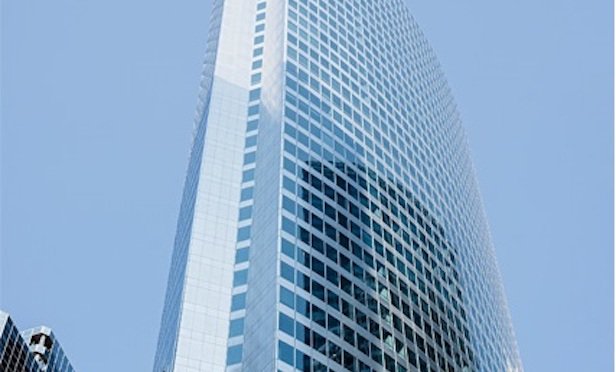 The 15-year-old award-winning company moved its headquarters from 40 Skokie Boulevard in Northbrook to the 37th floor of the 48-story, 1.765-million-square-foot office building in downtown Chicago anchored by Goldman Sachs.

Matthew J. Campbell, CEO and Founding Partner of MedProperties Group, says the new headquarters was chosen to better serve the company's healthcare customers and tenants, facilitate interaction with its institutional partners and other industry professionals, and create a contemporary workplace experience and future employees to improve.

"In addition to increasing the visibility and growth of our brand, our exciting new location gives us many benefits," said Campbell, who founded the company in 2005. “On the one hand, it brings us closer to our capital and debt partners, our law firms and the healthcare sector, realtors, architects, general contractors and other consultants with whom we work.

He adds that the larger space will also allow him to grow his workforce by up to 60%, which he could achieve over the next five years given the company's deal flow. The company owns more than a dozen healthcare properties in the Chicago area, three properties in the Phoenix area, and has a number of new development projects in both markets.

MedProperties Group is currently completing its second Shirley Ryan AbilityLab clinic in the Chicagoland area and in February laid the foundation stone for Mercy Medical Commons II, a three-story, 60,000-square-foot Class A medical office building in Gilbert, AZ. Mercy II, located across from the main entrance of Dignity's Mercy Gilbert Medical Center, is anchored by the CORE Institute, the largest orthopedic group in Arizona.

Well being Corporations Proceed to Increase in Phoenix

Why Medical Workplace Is a Good Late-Cycle Play

The Michaels Group Proclaims Completion of Part One in every of...