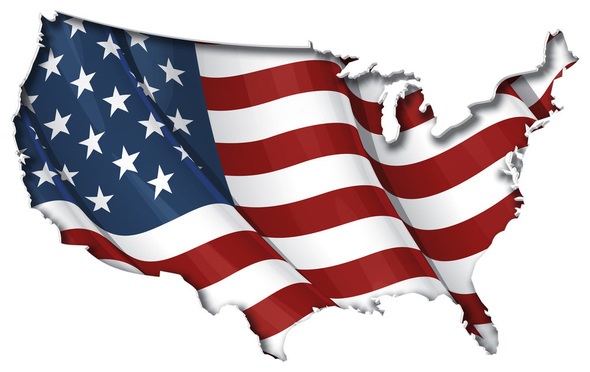 Analysts at Zillow have noted that with a few notable exceptions, the U.S. real estate market remains strong in both urban and suburban areas amid the ongoing coronavirus pandemic.

The time a property spends in the market has declined slightly more in the suburbs since February, but urban and suburban areas have nearly identical trend lines for the slowdown and subsequent acceleration of new upcoming sales, analysts said.

StreetEasy's July Market Report shows that the high-priced New York City and San Francisco markets are exceptions to the urban resilience trend. Buyer demand has not kept up with inventory levels in New York City, the report said. Sellers accept offers that are well below the price. In Manhattan, houses stay on the market for almost twice as long as in 2019.

Sales stocks in the five boroughs rose 6.1% year-on-year in early August, a clear contrast to the national average, which declined by more than 25% over the same period. The rental stock increased by 63% compared to 2019. In San Francisco, the inventory for sale increased 97% and list prices decreased 4.9%.

In the metropolitan area around New York City, houses are selling fast, with the middle days being up to three weeks shorter than the last week of July 2019.

Elsewhere in the northeast, new pending sales in urban areas have not yet recovered as fully as in the suburbs, but supply, not demand, appears to be the limiting factor. There are fewer urban homes in the market in the northeast compared to the rest of the country, but the homes available have spent less time in the market compared to homes in the suburbs.

"When you step back and look at the bigger picture, it seems that those who write off urban real estate did so prematurely," said Zillow economist Jeff Tucker. “There is some localized evidence of a softer urban market, particularly in the highest priced markets, San Francisco and Manhattan, and a noticeable divergence in retail prices, but no evidence of widespread flight to suburban pastures. The main problem across much of the country is urban and suburban inventory drought, which cannot meet surprisingly robust demand from buyers looking for record-low mortgage rates. "

Zillow's total pageviews increased 42% year over year in June. However, the increase was spread across the urban, suburban and rural markets, suggesting that demand for housing is high across the board.

The year-over-year median sales price growth has slowed much more in urban areas than in suburbs, mainly due to challenges in coastal markets, and particularly in the northeast. Average sales price growth from prepandemic to the end of June in urban areas has declined 9.3 percentage points (now unchanged from last year), compared to a 3.1 percentage point decrease (from 6.4% to 3.3% growth ) In the suburbs.

The median sales price has limitations, including the fact that sales numbers tend to lag behind. The latest data available mainly reports on sales signed in most of the country in May during a more acute phase of the pandemic.