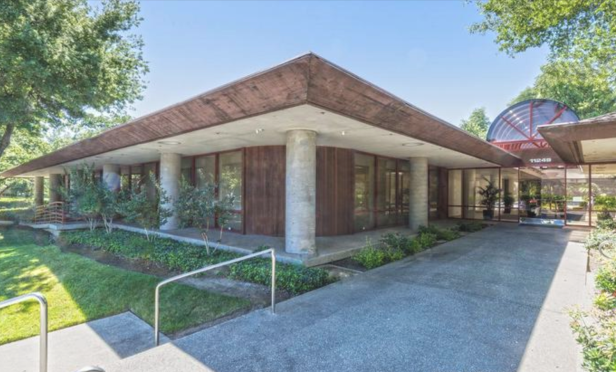 SAN FRANCISCO/SACRAMENTO—Despite a market where rents have declined 10% since the shelter in place orders went into effect and tech employees began working from home full time, the demand for apartment buildings in prime San Francisco neighborhoods has been strong. The Colliers San Francisco-based multifamily investment team led by James Devincenti and Brad Lagomarsino note that well-priced buildings received multiple offers while others traded at a 5 to 10% discount from the 2019 highs.

“Well-located high-quality multifamily assets continue to trade at aggressive pricing despite the crisis,” said Lagomarsino. “The turmoil has had a dampening effect on the market, as even contingent-free deals were subject to modest renegotiations of 1.8 to 5% during the shelter in place. Vacancy rates have increased from 3 to 6% in the second quarter of the year resulting in a noticeable softening of rental rates that will put further pressure on pricing. As the debt markets become more attractive, investors will return in hopes of capitalizing on these changes in the market.”

The eight properties are:

Meanwhile in Sacramento, although many companies have begun downsizing office footprints, the metro didn’t have much new sublease space come on the market during the first half of 2020, according to Colliers Sacramento’s second quarter office market report. Other findings:

Despite COVID-19 bringing a halt to many sales transactions, there are still value-add investors looking for opportunities throughout the Sacramento region. One example is the $23.05 million sale to Cook Endeavors (Robert Cook) from seller, WHAL Properties.

Brad Idleman, Andrew Gibson, Bob Gilley, Kevin Moul and Andy Zighelboim of Colliers International’s institutional capital markets represented the seller. Thomas Walcott of Colliers Sacramento represented Cook, who was in the process of a 1031 exchange and pre-empted the marketing process by acquiring the property before it went out to the market.

Jason Rutherford and Kris Reilly represented WHAL Properties in the leasing of the eight-property portfolio. The properties were approximately 80% leased at the time of sale and in-place rents are generally below market, providing a value-add opportunity for the new owner.

“The new owner has tremendous potential with these assets and will be able to push rents and increase occupancy and income in the coming years,” said Gilley.

Four of the eight buildings are fully leased with 34,000 square feet of available space across the portfolio. The office buildings are class B/C quality and were delivered from 1977 to 1996.