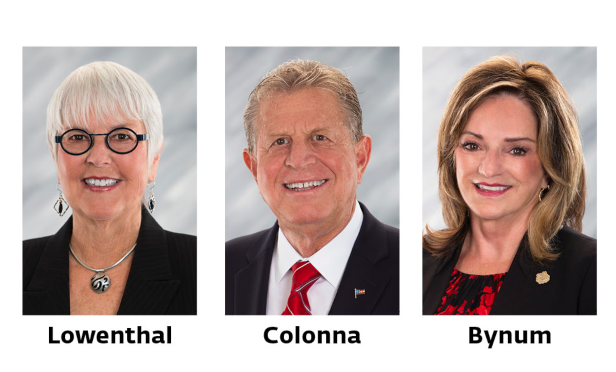 The Port Commission has chosen Bonnie Lowenthal as its new president. Lowenthal will head the commission that oversees the port of Long Beach and the city's port department staff. She will have a term of one year.

Lowenthal was a former MP, Councilor, Vice Mayor, and board member of the Long Beach Unified School District. She has also worked as a licensed family counselor and mental health advisor.

In addition, the commission also voted Frank Colonna as VP and Lou Anne Bynum as Secretary of the Port Commission. Each will also have a one-year term once they enter the role on August 12th.