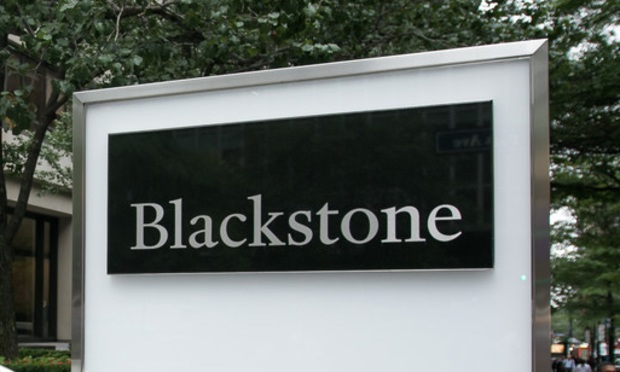 NEW YORK CITY– A consortium of investors led by The Blackstone Real Estate Income Trust is making a $ 300 million preferential interest in Tricon Residential of Toronto, with BREIT acquiring $ 240 million of the preferential capital.

"We are pleased to make this preferred stake in Tricon," said Frank Cohen, Chairman and CEO of BREIT, in prepared remarks. "We continue to see strong fundamentals in the rental housing sector and believe that the company's high quality, income generating assets can achieve stable performance under the leadership of its world-class management team."

Tricon expects all of the net proceeds from the investment to be used to repay its corporate credit facility, reducing the pro-rated leverage by approximately 500 basis points to approximately 56% net debt / assets excluding convertible bonds. Tricon plans to reduce its leverage to 50-55% net debt / assets and expects that the planned syndication of an interest in its US multi-family portfolio will help achieve this goal.

Tricon focuses on the midsize housing demographics in the United States. It was reported that in the second quarter and month of July, 99% of historical rents were accumulated in its single-family rental business and 98% of historical rents in its US multi-family rental business. Less than 1% of residents applied for deferral plans in July, and approximately 2% of single-family residents and 4% of US multi-family residents currently have deferral plans.

Krysta With a Y Performs Liza With a Z

Neverland Ranch Is Bought for $22 Million