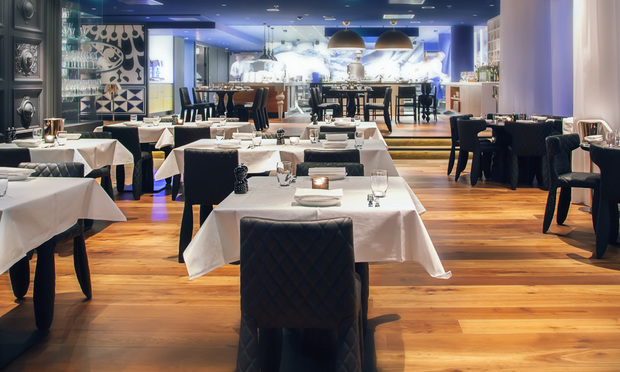 A drop in customer transactions in restaurants hit single digits for the first time in months after the COVID-19 pandemic devastated the economy.

The catering trade was particularly hard hit by the pandemic, which forced offices to close. Dine-in facilities for transition to take-out and delivery; and resulted in a surge in layoffs and unemployment claims earlier this summer. Data from Yelp and OpenTable indicate that the virus has forced several restaurants to permanently close.

Customer purchases in fast service chains, which make up the bulk of the restaurant industry's transactions, declined 8% in the week ending August 16, compared to the same period last year.

For full-service chains, which were hardest hit by government-mandated closings of dine-in facilities due to COVID-19 and are now slowly reopening, transactions fell by 19%, according to the NPD. This is a 57 point improvement from the largest drop of 76% in the week of April 12th.

"While transactions are still in decline, the move into single digits is a positive sign for the US restaurant industry," said David Portalatin, advisor to NPD food industry. "Although we are currently in neutrality, I firmly believe that the restaurants are still recovering positively." My belief is rooted in a reality: Consumers are unwilling to forego the convenience and experience a restaurant meal offers them and their families, regardless of the barriers. "