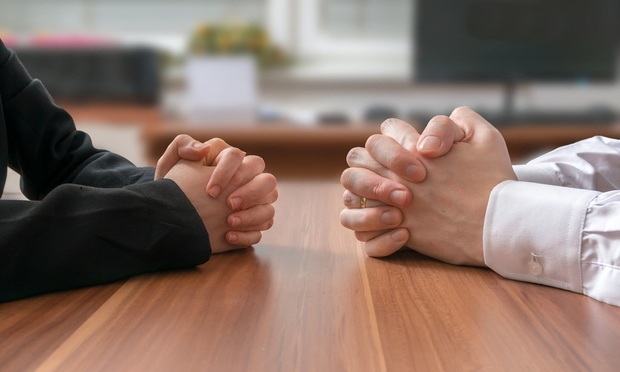 Claudio Mekler, owner of five retail centers in shopping centers in South Florida, was busy in March and April. When COVID forced his tenants to close their stores, he focused on working out forbearance deals with them.

"When deciding on forbearance, we analyzed each case and made individual decisions based on real data," says Mekler. "We negotiated agreements that benefited tenants, our investors and our lenders."

This strategy reduced the current need for rent relief. Mekler approached each situation individually. For example, if a tenant pays six months in advance, they would cut their rent by 50 percent. He had a tenant who was in the middle of building a new business postpone rent payments in April and May so that he only had to pay common area maintenance (CAM) fees during that time.

“Another tenant paid us 50 percent of the rent plus the CAM in April, May and June,” says Mekler. “In July the company should pay the full rent again. In January, February and March 2021, this tenant will then pay the full rent plus installments of the deferred rent. "

Since Mekler has agreements with current tenants, Mekler is still approached by companies interested in renting space in the malls he owns, manages, and leases in the Miami-Dade, Broward and Palm Beach counties.

"Surprisingly, we get inquiries from local and national retailers and current tenants who want to expand continuously," says Mekler. "Not all of these requests are converted into leases, but the number of requests we've received has increased significantly since June."

When a new tenant signs a lease, Mekler grants discounts depending on the situation. “Every deal is different, but in the last few weeks we have agreed to lower the rent for the first year. This strategy seems to be working well, ”he says.

Some new renters may believe that uncertain market conditions allow them to receive unrealistic discounted rates. However, according to Mekler, the South Florida market doesn't necessarily require these rental breaks.

"I don't expect much hardship in South Florida when it comes to well-positioned shopping malls," he says. "The retail market is pretty active and when one tenant vacates a room, others wait to move in."

But that is not universal.

"When it comes to retail centers that were struggling before the pandemic, these properties may hit the market later this year," Mekler says. "Overall, I think government intervention with Paycheck Protection Program (PPP) and other loans prevented a lot of distress."

With all the uncertainty, it's hard to know what a mall is currently worth. "Rental collections have to stabilize so that the value of their properties can be better determined," says Mekler. "Right now, buyers base their offer on rent, and in many cases rents have been temporarily lowered to provide some relief for tenants."

Nike Trims Restitution Request, Looking for $856,000 From Avenatti for Tried...