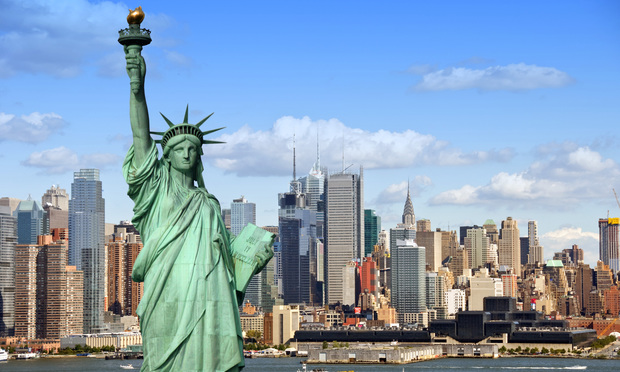 Since the pandemic declined steadily in March, rental rates in New York continued to fall this month, falling 1.1%.

"This is the fifth straight month that rents in the city have fallen after rising in March," said the New York rental report from September 2020. "New York's year-over-year rental growth is below the -0.1 national average % and the national average of 0.3%. "

The price cuts have occurred in New York City and also in seven of the ten cities in the metropolitan area, the report said. In Bayonne, for example, rents fell by 7.7% compared to the previous year. Year-over-year rental rates are also falling in Hoboken, White Plains, Jersey City, New Rochelle and Elizabeth.

In some metropolises, however, rents have risen: rents in West New York rose by 6.6% year-on-year. In Newark, too, rents rose year-on-year.

Rents were rising elsewhere in New York. Rochester, New York, was up 2% year-over-year, and rents were also rising in Syracuse.

By comparison, rents have remained stable across the country over the past year, the report said.

Apartment List collects and analyzes rental data and publishes monthly reports on rental trends for hundreds of US cities. The report cautions that data sourced from private listing sites, including Apartment List, tends to tend towards luxury apartments. The website uses a methodology for their reports to improve the accuracy of their results, the report said.

They Have been Searching for a Place With an Elevator. They...