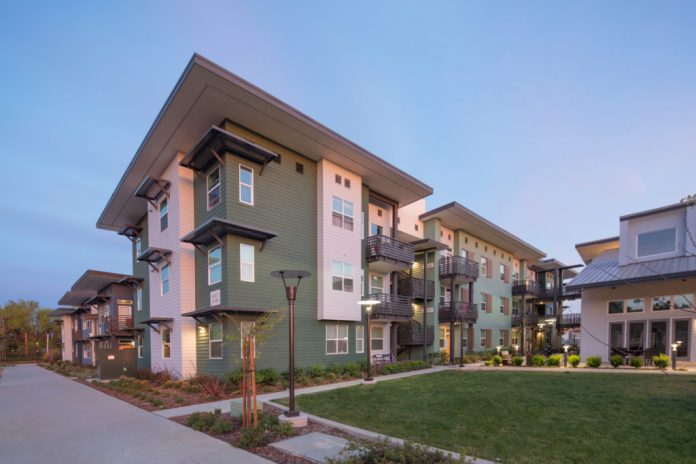 IRVINE, CA – WNC, a leading provider of investment, asset management and development services in the affordable housing industry, announced that it has closed the WNC Institutional Tax Credit Fund 49 LP (WNC Fund 49). The fund raised $ 153 million in LIHTC (Low Income Housing Tax Credit) institutional equity that will be used to develop and renovate more than 1,600 affordable housing units in 13 states.

"Affordable housing is a mission that matters in any economy, but we couldn't be happier to close this fund despite the current nationwide pandemic," said Christine Cormier, senior vice president of investor relations at WNC. "The closure of WNC Fund 49 is strong evidence of the trust and commitment of our investors and development partners in WNC."

The WNC Fund 49 also includes six new development partners for WNC. Projects within the fund include a 20 family housing estate located in Owyhee, Nevada, on the Dosh Valley Shoshone-Paiute Indian reservation. In addition, a 56-unit housing estate is being built in Grand Rapids, Minnesota, with four housing units for the homeless. A family community of 105 units is also being established in Coachella, California, with 10 units dedicated to people with developmental disabilities.

The completion of WNC Fund 49 brings WNC's total capital increase since inception to more than $ 5.7 billion, which has helped develop and renovate more than 91,000 affordable housing units across the country. To date, the company has operated in 47 states, Washington D.C. and the US Virgin Islands acquired approximately $ 10.9 billion in assets.

According to the National Low Income Housing Coalition, the United States needs 7.2 million more affordable and available housing than it currently does for extremely low-income families. The coalition also reports that research shows the lack of affordable housing is costing the American economy about $ 2 trillion a year in lower wages and productivity.

Inside One Brooklyn Restaurant’s Determined Battle to Survive the Pandemic