PHILADELPHIA – The Philadelphia-New Jersey area's net rental market started rather slowly this year but recovered in the second quarter, according to CBRE.

The Philadelphia-based arm of the CBRE team, Net-Lease Properties, consisting of SVPs Matthew Gorman, Michael Shover, and employees Thomas Finnegan and Robert Thompson, sold 27 properties for a total of USD 104.4 million in the first half of 2019.

"It was a slow start to the year with interest rates rising until the end of 2018," says Gorman of CBRE. "The tide has turned in our direction, which has significantly increased our activities and led to a successful first half of the year."

The transactions completed, most of which were classified as "net leases," were a mix of restaurants, convenience / gas stations, discount stores, veterinary clinics, fitness centers and drug stores in 12 states, including seven in Pennsylvania and five in New Jersey. 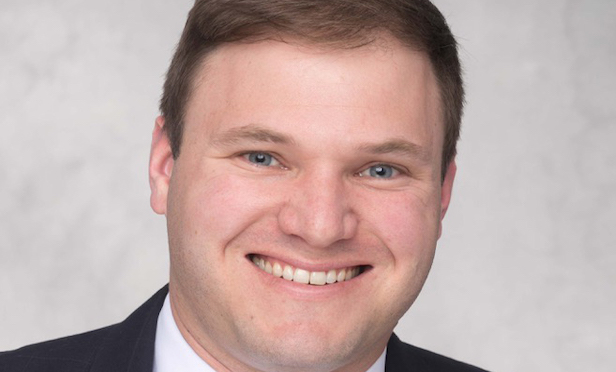 "With the comeback of real estate valuations in product types such as homes, offices, and industry, the number of 1,031 stock market buyers and capital chasing our product type has increased," says Shover.

The CBRE Net Lease team specializes in the marketing and sale of net lease investment properties with one or more tenants. In its 15-year history, the team has sold nearly $ 2 billion in net rentals nationwide.