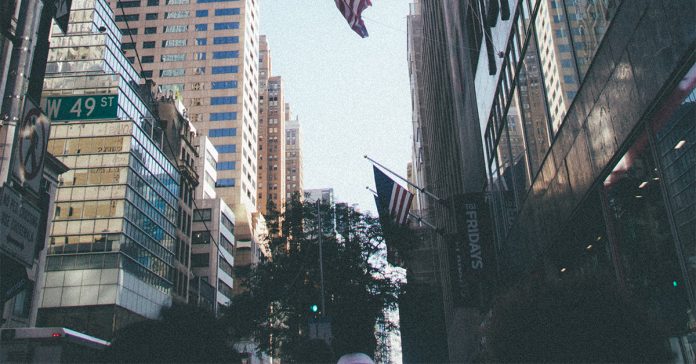 This is a report on a survey conducted among NAR members on their transactions from 2016 to 2019 in order to gather information about the use of similar section 1031 exchanges that NAR members are involved in and to express their views To evaluate the economic impact of the repeal of Section 1031 proposed by some recent tax proposals.

In 2015, NAR conducted a survey on similar exchanges that NAR members participated in between 2011 and 2015. Therefore, this study updates this report. In 2015, just over 60% of NAR members said they were involved in at least one similar transaction, roughly the same as the current report's 61% figure.

Is Your Enterprise Prepared To Get Social?

Houses for Sale in Brooklyn and Manhattan