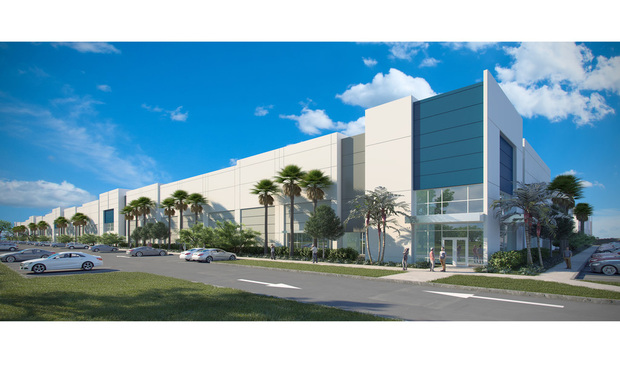 Bridge Point 595 is located southwest of Interstate 595 and the Turnpike in Florida. The 677,314 square meter industrial park is scheduled to open in the third quarter of 2020. Two buildings will each be 290,295 square feet and the third will be 96,724 square feet.

Bridge Point 595 addresses the healthy industrial market in South Florida, which has some of the lowest vacancy rates of any asset class. Population growth, e-commerce and the lack of large packages are fueling the sector.

This has increased interest from institutional investors who have bought properties and encouraged traders who are building to sell.

Miami-Dade and Broward counties have added 2 million square feet since 2012.

Other projects include the Bridge Point Commerce Center, a huge industrial project spanning 185 acres southwest of Florida's Turnpike Extension, and Northwest 47th Avenue in Miami Gardens. Phase one, covering 1.1 million square feet, will be completed by the end of the month. Future phases will bring the total size to 2.1 million square feet.