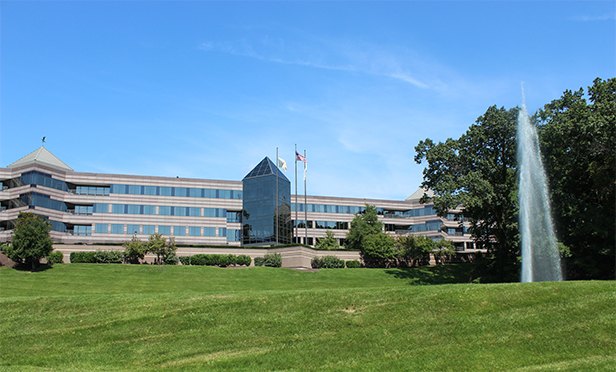 Teva, headquartered in Jerusalem, says the research and development campus further strengthens the company's presence in the United States. Operation of the complex is focused on Biologics, a central R&D platform on which the company continues to build for future growth.

The campus also includes laboratories that run advanced preclinical and clinical tests to ensure the safety and effectiveness of new drugs. By the end of 2019, Teva will have approximately 650 employees in West Chester, including teams involved in research and development of combination products and devices, regulatory affairs, medical affairs and support functions.

Teva employs approximately 7,000 people in manufacturing, trading, research and development, and administration across multiple locations in the United States.

I Am Disabled. Why Can’t I Hold My Walker Outdoors My...

A Potential Catch to the Case for Manufactured Housing

How a Luxurious Designer Made the Case ‘Adidas Does Not Personal...