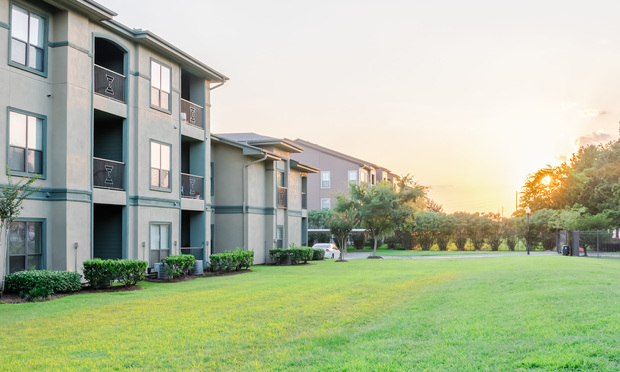 From April to the end of the month, fewer apartment households have paid the rent, although the year-on-year decline is only 1.38% due to the COVID-19 pandemic and high unemployment.

The National Multifamily Housing Council's most recent report on the Rent Payment Tracker includes details of how many tenants have paid by the end of the month and by the 6th of each month. The data comes from the survey of 11.4 million residential units in the United States.

One limitation on paying up to the 6th set of numbers is that Labor Day was later this year (September 6th) than last year (September 2nd). That could have affected how many payments were received by the 6th, NMHC President Doug Bibby said in a press release. In 2019, 81.2% of households had paid rent by September 6, in 2020 it was 76.4%.

"Next week's Rent Payment Tracker numbers will tell us how much the drop in payments was due to the weekend holiday or the residents' reduced ability to pay," Bibby said.

Bibby, whose organization supports the housing industry, pointed to the numbers when he blew up the national eviction moratorium imposed earlier this month.

Instead of a moratorium, Bibby said, "the federal government continues to provide support," as was the case in the CARES bill.

Besides the small drop in people who pay their rent, In the case of apartment buildings, demand and effective rents have also fallen. They were down 0.4% nationwide in the second quarter, although the number varies by market.