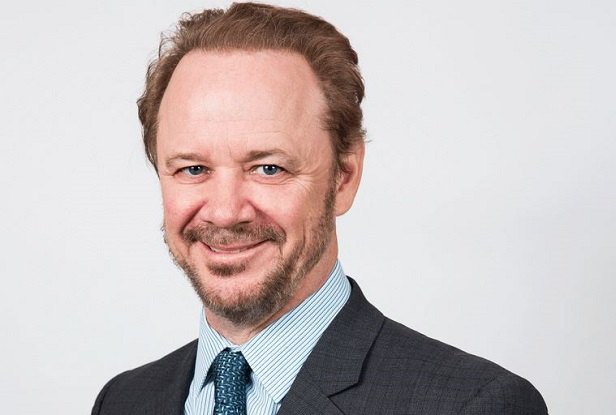 It should come as no surprise that the COVID-19 pandemic shook the investment market. When the full effects of the crisis set in in the first quarter, all sectors of the net rental market were hit by the crisis. However, investors seem to be slowly breaking out of hiding and creating activity, as our Q2 Cap Rate Report shows. Note: We said "some".

On the one hand, the total volume of activity is still suffering from a 37% decline in the second quarter from 416 in the previous quarter to 264 trades. This was in addition to the 27% decline in the market in the first quarter. The good news here is that overall cap rates for the net rental sector remained surprisingly stable, increasing by only three basis points on average. This is the by-product of the high quality deals that have been made. In the second quarter, investors and lenders tried to place money only in the rare areas with the highest credit and longest leases.

This points to the Pharmacy and Dollar Store sectors, both of which are dominated by a handful of trustworthy, high profile names that were seen as essential businesses at the start of the crisis. The cap rates in the latter sector rose from 6.94% in the previous quarter to 7.11%, with the rental period only changing by one year to 12.8 years. However, if we sort out contracts with leases with a term of less than 10 years and focus solely on higher value deals over 10 years, the cap rates fell 19 basis points to 6.69%. (Dollar Store took up the majority of these deals with 84% of the activity.)

The cap rates in the pharmacy sector showed a more pronounced increase, falling 62.9 basis points (bps) to 6.31%. The remaining lease years in the second quarter remained essentially unchanged compared to the previous quarter at 13.8 years.

What does all of this mean in the context of the macroeconomic and business climate? Employment numbers aside, the stock market and 10 year years are very similar to the early days of the first quarter when few of us knew what COVID was.

However, as we get used to the effects of the pandemic, we turn to another driver of uncertainty, namely the upcoming presidential election, which is always dampening investor enthusiasm for risk.

Still, money – a lot of money – is on the sidelines. And we believe we will have done more business in the last half of the year than we did in the first half, apart from the unrest before November.

Regardless of the outcome or the horse you bet on, the choice will bring certainty about the economic and business climate we will face over the next four years. At the same time, we are making peace – even if it is an uncomfortable peace – with the so-called new normal of a post-COVID environment. This, and the capital that is now burning a hole in investors' pockets, should be a relatively good sign for the net rental sector in the coming months.