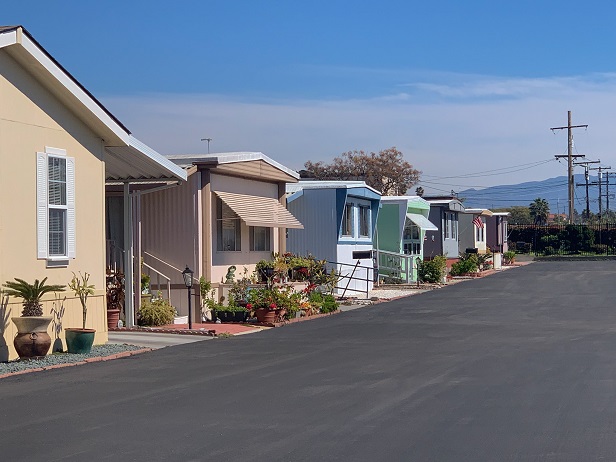 To name just one current example: The Blackstone Group is in exclusive talks to acquire around 40 parks from Summit Communities For roughly $ 550 million through its REIT, Blackstone Real Estate Income Trust, according to Bloomberg.

These investors are drawn to the sector's resilience and upside valuations. However, there are some possible clouds in this otherwise good business model, namely the disproportionate share of low-paying jobs lost in retail, hospitality and leisure. In a recent market comment, Tanya Zahalak, senior multi-family economist at Fannie Mae, pointed out that these job losses “could have a negative impact on Manufactured Housing Communities (MHC) and investor interest. So far, however, this does not seem to be the case. "

Since only a few new builds go online and investor interest in MHC is strong, the average cap rate of 5.8% in the second quarter of 2020 rose by only 0.1% above the average of the fourth quarter of 2019, according to RCA Location increased 2.6% quarter over quarter to an estimated $ 60,000 per location in Q2 2020.

Although there are questions about hard job losses at MHC, the occupancy has held up so far. According to Datacomp / JLT, the occupancy rates for MHCs of all age groups remained constant in the second quarter. Occupancy increased in some states.

While the loss of jobs for MHCs could be a headwind, the sector should remain attractive to investors. "Given the lack of affordable housing across the country and the fact that few new MHCs are likely to be built in the near future, we expect investor interest in the asset class to remain stable in 2020," Zahalak wrote.