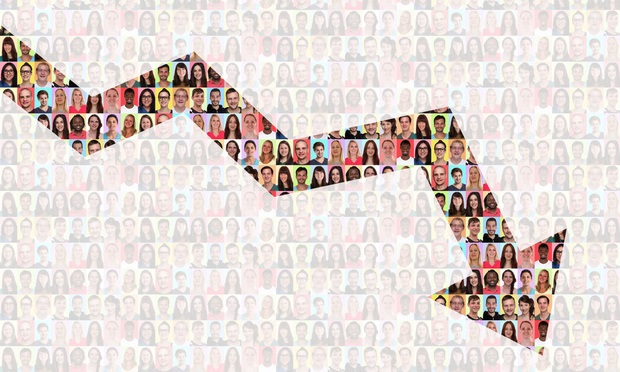 Affordable housing has traditionally been a strong performance during a downturn, but rental income is likely to lag in this recession as service workers have been hard hit by the shutdowns and resulting vacations.

In both segments of the market, both new vehicle registrations and move-out certificates were low in both August and July, suggesting residents will stay in place regardless of rent payments.

Affordable housing is not the only multi-family segment struggling with rental income. According to the National Multifamily Housing Council's Rent Payment Tracker The rental collections for apartments are declining overall. That month, only 86.2% of the housing units made full or partial payment, roughly equivalent to the August rent at the same time. However, in June rental collections hit 89% by the middle of the month, a high for the pandemic and a sign that collections were on the rise. As a rule, rental income is almost 90% by the middle of the month.

While it's too early to say where September will fall in terms of total rental collections, August rental collections fell to 94.5% compared to previous months during the pandemic. Before August, rental income had been over 95% since May and peaked at 95.9% in June.

The market decline in August coincided with the expiry of unemployment benefits, which many landlords feared would put pressure on an already distressed market. This could also explain the discrepancy between affordable and public housing rental collections. According to the report, public housing rental assistance provides tenants with greater rent subsidies compared to affordable housing, which instead of subsidies is below market rents for people earning less than median land income.

Affordable housing traditionally outperforms other areas of multiple families during economic upheavals. In 2008, affordable rental income actually increased by 1.5%. During the last recession, rental income never fell below 95% and after the recovery, rental rates rose through 2019.

New Yorkers Are Fleeing to the Suburbs: ‘The Demand Is Insane’

Help for San Diego’s Measure A, the $900M Housing Bond