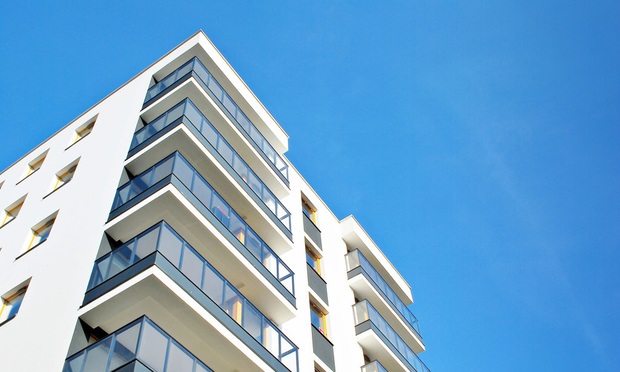 Tenant preferences are changing dramatically, and the trend towards short-term rental terms may just be the beginning. The survey found that apartment owners are gradually losing confidence in the market. This development seems to be accelerating. In the most recent survey, 23% of apartment building owners and operators believe it will take a year or two for operational data to recover and return to pre-pandemic levels. In April, only 17% of respondents made the same claim. Most owners continue to believe the market will recover over the next 12 months, but the numbers seem to be shifting towards a longer recovery period.

At the same time, operating expenses increased during the recession. Almost half of homeowners and owners saw a small increase in operating costs and another 11% saw a significant increase in operating costs. These operating costs are difficult for landlords to bear as rental rates drop and rental collections struggle. Freddie Mac Multifamily Semi-annual report 2020 expects gross income growth to decline from 3.3% to 4.2% for the year, and the National Multifamily Housing Council's Rent Payment Tracker shows rental income rose 2.4% in September through mid-month over the same period in August have fallen.

However, respondents were generally concerned about the eviction restrictions under the CARES Act. 92% of respondents said the CARES Act's 30-day notice period was confusing, complicated and contrary to local politics. Additionally, most owners said no eviction restrictions would be required during the pandemic as a limited number of residents would be on eviction for non-payment. More than 90% of owners responded that less than 10% of residents would be subject to eviction if there were no restrictions. This is an increase compared to the June survey.

The NAA survey, sponsored by NAEM in July, was conducted in partnership with IREM and received responses from 82 property owners for a total of 326,292 units.