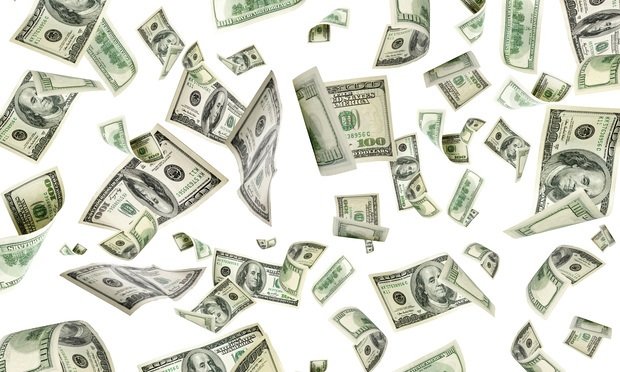 Co-living and apartment company Common raised $ 50 million in Series D funding to expand its housing management division. Kinnevik, one of Common's long-term partners, led this funding round and included participation from existing investors including Norwest Venture Partners, 8VC and Maveron.

Technology integration is essential to the company's growth plans. Common founded Noah, a technology and automation company focused on improving residents' return on investment and housing experience. The Series D funding will allow the company to continue building its technology and expand into more traditional apartment properties, with Kinnevik enabling a foray into Europe next year.

This latest Series D funding round is part of Common's strategy to develop an off-habitat presence.

While the Common began as a co-living operator, this year the company switched to a residential operation, adding traditional Class A apartment buildings in Fort Lauderdale and Los Angeles to its portfolio.

Common currently has more than 17,600 residential units under development in 26 world cities. However, this year the company plans to add 6,000 managed units and to open a second main office in Atlanta, which will be larger than the New York headquarters. The company's portfolio currently includes a third of traditional apartments and two thirds of shared apartments.

This latest growth spurt follows significant growth in 2019. The company invested $ 300 million to expand the co-living brand in Philadelphia, Atlanta, San Diego and Pittsburg. This included opening a 72-bed facility in Philadelphia with developer Elk Street Management. Last year, Common had $ 100 million in real estate under development, with 1,000 beds in Philadelphia alone.

In other markets, Common has grown just as quickly. In Chicago, Common opened its largest shared apartment ever, a four-story property with 223 beds. The property was built in partnership with City Pads and provides housing for Illinois Medical District employees. In San Diego, Common had a 300 bed pipeline totaling $ 60 million. In Atlanta, the company worked with Domos to develop $ 75 million in co-living developments with a total of 600 beds.

Home Searching in Chile: A Sinuous Oceanfront Marvel for $2 Million

How Fundraising Has Tailored By means of the Pandemic