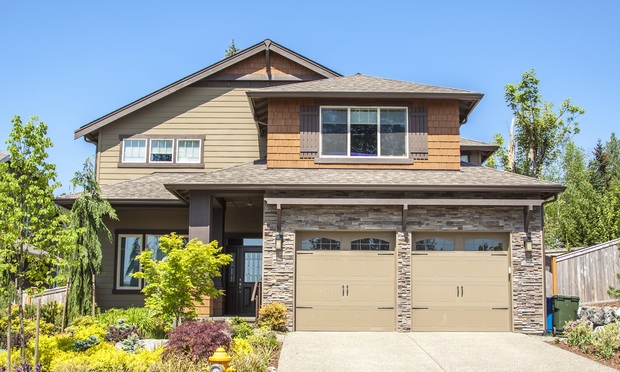 The pandemic has brought unprecedented numbers of workers out of their offices and into their homes.

Morningstar estimates 45% of U.S. workers teleworked at the height of the pandemic in a new report.

Eventually these workers will return to their offices. Morningstar predicts that 13% of US workers will be full-time home-based by 2025. That's a 9% increase in 2019. That would be the biggest increase in a decade, but not the mass movement toward home offices that many people are predicting.

"While we anticipate some urban tenants will move to the suburbs and lower-cost subways due to increased home use, the magnitude of this shift is exaggerated," writes Morningstar. "We certainly don't expect cities to become ghost towns in the long run, as some of the more hyperbolic comments suggest."

With high income, housing REITs have had collections between 97% and 98% since the pandemic began, which is only a small decrease from normal patterns, according to Morningstar.

Morningstar expects the combination of low rental declines, slightly lower rental income and higher rental concessions will result in declining revenue declines in the same single-digit range for apartment REITs in 2020. It could take a few years for rental rates to rise above inflationary levels.

While apartment REITs could see a decline in sales, REITs for single-family homes should benefit from the work-from-home trends. These companies generally own homes under $ 300,000 and less than 1,800 square feet, which should be attractive to the millennial generation.

"Given that millennials typically don't have the capital to pay a down payment due to their heavy debt burden, they're likely to seek single-family homes when they move to the suburbs," wrote Morningstar. "This is especially true in many coastal markets, where rental costs are lower than home ownership, which supports high utilization of REIT portfolios for single-family homes and should enable these companies to pass on significant rent increases without major setbacks."

REIT Invitation Homes for residential buildings is capitalizing on these trends. According to Morningstar, the REIT achieved an occupancy rate of 97.5% in the second quarter, the highest in its history.

“If many office workers continue to work from home even with increasing demands, we can assume that a portfolio of recently built single-family homes in strategically selected markets – such as that of Invitation Homes – can have a high occupancy and thus a high occupancy for several years significant rental growth, ”wrote Morningstar.