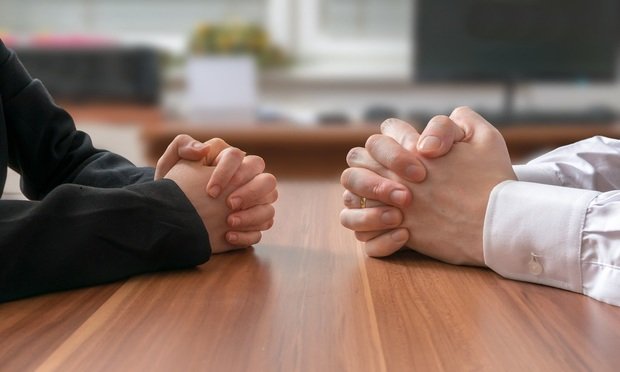 Activist investor Land & Buildings Investment Management has expressed concern about Apartment Investment and Management Co.'s plans to split into two businesses through a reverse split. Land & Buildings, a major shareholder in AIMCO, wrote in an open letter to the company's board of directors that the split could potentially destroy value and called on the company to allow shareholders to vote on the proposed transaction.

Earlier this month, Apartment Investment and Management Co.. announced plans to split into two listed companies, Apartment Income REIT or AIR and AIMCO. AIR will be a self-managed REIT focused on multi-family investments and owning 93.5% of the company's residential portfolios in Boston, Philadelphia, Washington DC, Denver, the Bay Area, Los Angeles, Miami and San Diego. The portfolio amounts to 26,599 and will be valued at $ 10.4 billion. AIMCO will continue to develop and renovate shared apartments.

In their letter to AIMCO's board of directors, Land & Buildings said, “We believe the proposed transaction will not close the company's substantial discount to net asset value and is a barely veiled attempt by management and the board of directors to break free from decades – Long bad track record instead of tackling the fundamental issues that challenge the company. "

In addition, Land & Buildings believes that the new REITs AIR and AIMCO are unlikely to trade near AIMCO's current reported Net Asset Value of $ 58 per share. "It seems clear to us that the proposed spin-off is not the result of an in-depth assessment of all available options to maximize shareholder value, especially given the extraordinary appetite of private institutional investors for quality housing," the company stated in its open letter added that the company should evaluate all possibilities for the real estate portfolio in order to avoid a destruction of the shareholder value.

While Land & Buildings has major concerns about the move, Mizuho Securities USA is supporting the move. In an analysis released the day after the announcement, the consultancy said the decision to split in two will create "simplicity, transparency and comparability" and will attract capital and generate better profits over the long term. Ultimately, this will drive dividend growth for AIR.

However, concerns about land and buildings are profound. In addition to the valuation concerns, the company also wrote that the board of directors and senior management are rushing to close the split without adequate valuation by shareholders. In fact, Land & Buildings believes that AIMCO positioned the split as a taxable spin-off in order to avoid shareholder comments.

Ultimately, Land & Buildings is asking the company to give shareholders the opportunity to review and participate in the final decision. "We believe that shareholders deserve the right to express their opinion on such a material and potentially value-destroying plan," the letter said. “The proposed spin-off is far too important for the future value of AIMCO to be enforced without the support of shareholders. We therefore request the Board of Directors to submit the proposed spin-off to a shareholder vote without delay. "

‘Altering For the Higher’: Palm Seashore County Having fun with Actual...