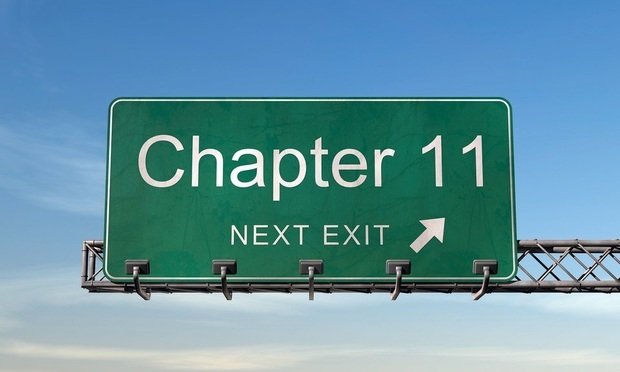 During the pandemic, the news from major retailers filing for bankruptcy appears to be a weekly occurrence.

According to Megan Murray, founding shareholder of Underwood Murray, some of these companies have a better chance of emerging from bankruptcy than others. She has almost twenty years of experience in reorganization and training.

"From a financial perspective, a company that has already been able to take some of its onerous debt or recapitalize it in some way has a better chance," says Murray. "Part of the problem with Stein Mart [the Florida-based retailer that applied for Chapter 11] was that it only had leases and no real estate holdings."

Murray, on the other hand, says JC Penny "does some interesting things" by selling his real estate. "I think they're getting a little creative with their properties and trying to be more of a real estate company than a retailer now," she says.

Companies like J Crew have succeeded by turning down many of their leases. "If you don't have the high rental cost and have already put it into Chapter 11, you may be better able to weather this storm," says Murray.

Most importantly, companies need to have a plan before going bankrupt. For example, Murray believes that Ascena Retail Group, the operators of clothing chains Ann Taylor and Lane Bryant, which filed for Chapter 11 bankruptcy in July, has a viable path forward.

"I think Ascena Retail Group at least seems to have a plan," says Murray. "They also have different brands. Companies with different brands can benefit from getting rid of some and repositioning others. That could give them a better chance to reorganize."

Going beyond hindering the winners and losers in bankruptcy, Murray likes certain types of businesses more than others during COVID. She believes stores that sell homeware and home improvement, such as Wayfair and Home Depot, as well as online and personal pet stores, have better chances of survival. "People spend more time at home with their pets," says Murray. "Chewy will be fine."

A retail infrastructure that helps weather the COVID shutdowns and social distancing can help businesses whether or not they are bankrupt.

"I think you have to have some kind of online presence to supplement the lack of pedestrian traffic," says Murray. "Having some online presence will help keep sales flowing."

However, having a robust online retail platform does not guarantee success. "One of the problems with Stein Mart is that they didn't have a strong sales platform," says Murray. "But interestingly enough, Pier One, which didn't make it, had a stronger retail platform."

Murray believes that entering the store also plays a role in success. "An outside entry point helps too," she says. "If you have to go through a food court to enter a store, that store may have problems."

4 Mile Capital Expands Its Portfolio With Acquisition of 213-Unit District...