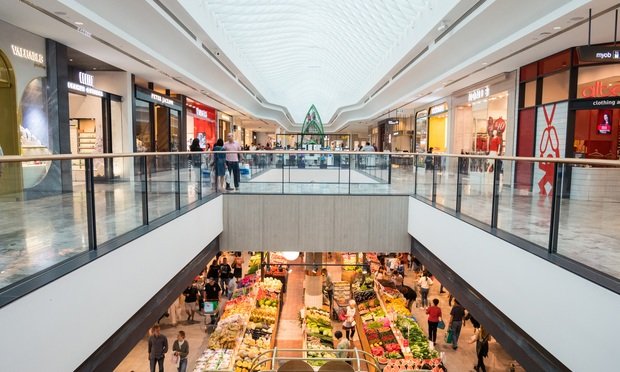 This year is well on the way to keeping up with 2010 private customer bankruptcies. In 2010, after the financial crisis, 48 ​​retailers filed for bankruptcy. This was one of the most significant years for Chapter 11 retail chapters filing. 2020 could close the year exceeding that number, according to BDO United States.

The bankruptcy filings have mainly been concentrated in the apparel and footwear sectors, but they are certainly not exclusive to this market. The “other” category of retailers received 11 bankruptcy filings – the largest number of any category. Clothing and footwear retailing accounted for 10 or 39% of the total retail market, and home furnishings and department stores five and three, respectively.

It's not surprising that brands are rolling out plans to reduce market exposure. EMarketer data predicts a 10.5% decline in retail spending this year, and in-store sales alone will increase 14%. However, ecommerce sales rose an estimated 18% during the pandemic.

Retailers have a long way to go to recover. However, the upcoming Christmas season could turn out to be an opportunity for stationary retail. For retailers willing and able to understand new shopping needs and behaviors, retailers could recover. In particular, BDO recommends retailers to prepare their e-commerce operations for a record level of online shopping traffic. Ensuring the reliability of fulfillment channels and last mile delivery; and increase contactless shopping opportunities. The holiday season could be a way for retailers to weather the storm and it could ease bankruptcy activity.

Overall, however, BDO expects 2020 to close the year with the highest bankruptcy in a single year, and retailers will likely struggle to keep up with new shopping trends and expectations.

‘Harsh’ and ‘Heartless’: Amazon’s Automation Is Inflicting a Spike in Worker...