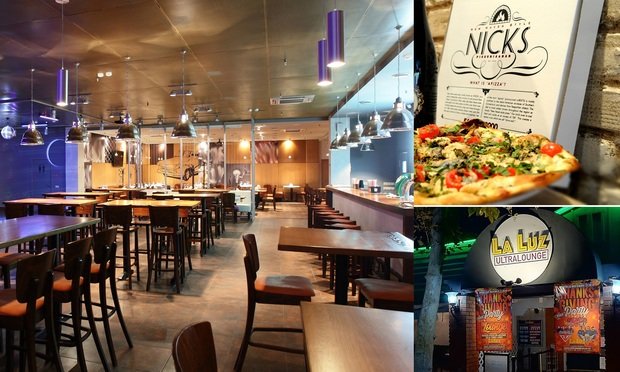 At least 100,000 restaurants will close this year due to the pandemic, the National Restaurant Association recently predicted. Perhaps more surprisingly, the association also found that 60% of operators said their total cost of ownership as a percentage of sales was higher than before COVID-19. In addition, on average, restaurant operators state that their staff is only 71% of the typical level.

Many restaurants have seen a shift from the early days of the coronavirus, when entire cities were closed, to now, when operators were able to offer take-away and outdoor dining options. According to a previous study by the NRA, 67% of the 3,500 operators surveyed added a curb.

However, the hospitality industry is well on its way to losing $ 240 billion in revenue by the end of the year, and nearly three million of its employees are still unemployed, according to the study. In addition, 40% of the operators believe their restaurant is unlikely to survive another six months without additional relief from the federal government.

In a letter to Congress, the association called for a second round of PPP, an expansion of the employee retention tax credit, additional tax credits to help facilities manage the cost of equipment, supplies and training to reduce exposure to coronavirus , and much more.

"The food service industry was the country's second largest employer in the private sector and pumped more than $ 2 trillion into the economy until our sudden shutdown," said Sean Kennedy, EVP, Public Affairs, NRA. "Investing in an industry that consumers love and that drives the economy is a good business and economic move for Congress."