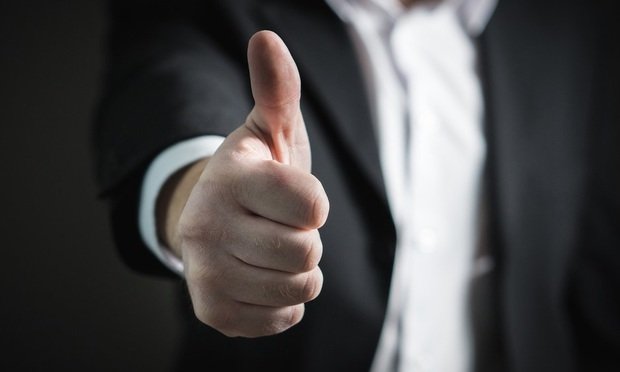 As we've passed the six month mark since COVID closed the economy, commercial real estate transactions are starting to pick up, according to NAIOP's latest monthly survey of its US members on the impact of COVID-19.

In September, more respondents told NAIOP that they had seen more industrial, office and multi-family stores than in the previous month. The industry is more active than other CRE sectors, with both transactions and redevelopment activity increasing. In July, less than 50% of industry respondents said they saw new development activity. Now that number is close to 60%.

As development activity increases, delays are still a problem. Seventy-two percent of respondents reported problems with delays in approvals and claims. Deliveries (42% of respondents) and delays due to absenteeism or labor shortages were also problems (32% of respondents).

As business activity increases in most sectors, rental income is inconsistent. In industry, 90.4% of those surveyed reported collection rates of 90% or more. Office operators suffered a slight setback in September, with only 74.1% of those surveyed reporting 90% or more pickups on time. In August, 83.4% of respondents said they had 90% or more collections on time. In addition, according to NAIOP, they recorded an increase in applications for rent relief.

Retail showed a slight improvement in September but is struggling. Less than a quarter of retail respondents said that more than 90% of their tenants paid their rent on time and in full.

NAIOP's survey found that 72.6% of home builders and property managers delay rent payments and amortize them over the remainder of the lease, which is the most common relief offered. In August, 46% of those surveyed granted tenants rent relief in exchange for a longer-term lease. In September, 61.3% made this option available. Additionally, 48.1% of respondents said they offer rental adjustments, up from 34.0% in August.

"These changes may indicate that tenants are in need of longer-term agreements than postponed," writes Shawn Moura, NAIOP's director of research. "Some builders may also offer tenants additional forms of rent relief in order to maintain occupancy in a weakening rental market."

In September, 37.1% of respondents said they closed a property when a resident tested positive for coronavirus, up from a 24.5% increase in August.

Home Searching in France: A As soon as-in-a-Millennium Citadel for $three.three...