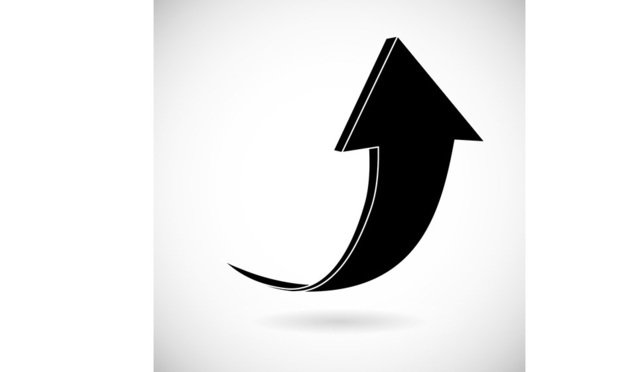 The office and retail sectors were two surprising drivers of rental demand for the month. Asking rents rose 4.1% compared to the previous month – twice as high as asking rents since August, the report said. Retail rents rose 4.2% in September compared to August, which resulted in only modest increases. Restaurants in particular have started to recover after months of closure and onerous restrictions. Isolated only for restaurants, asking rents rose 5.83% in September.

Retail also drove price increases per square foot for commercial real estate. In August, the price per square foot of newly listed commercial property rose just 1.3%, and in September, earnings across all asset classes rose to 7.15%. Retail assets alone rose 7.95% over the month.

Industrial has also driven the rise in asset prices. The square foot price for industrial equipment rose 17.9% in September from the previous month. This is the first time since February that the asset class has seen price increases of over 7%. As a result, the industry caps also fell to 6.3% in September.

While office and retail – as well as industrial – helped drive profits in commercial real estate, the multi-family industry had a lackluster month. In September, the price per square foot fell 0.64% month on month. This decrease is due to two consecutive months with an increase of 6% Growth in apartment buildings and four consecutive months of cap rate compression. Additionally, multi-family rental collections are becoming increasingly difficult for property owners. The drop in prices doesn't necessarily suggest a reversal in multi-family fundamentals, but is enough to raise an eyebrow. CREXi's report suggests that investors are exploring other options, particularly in asset classes that show growth potential after months of decline.

Looking for Boundless Success? Do not Go It Alone

It is Hurricane Season: Here is How JLL Prepares For Main...