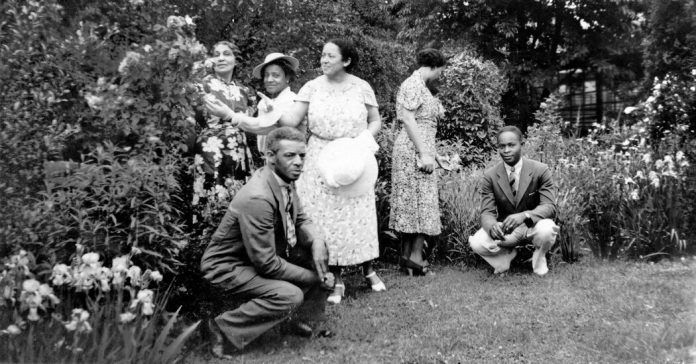 Ms. Danadjieva, an 89-year-old Bulgarian, directed many urban and urban development projects with Lawrence Halprin & Associates, including major projects in the 1970s such as the Ira Keller Well in Portland, Oregon and Freeway Park above Interstate 5 in downtown from Seattle.

"The vast majority of people have never heard her name, but she is one of the unsung heroes," said Gina Ford, landscape architect and co-founder of Agency Landscape + Planning. "She really gave shape and form to these incredible spaces."

Thomas Polk Park in Charlotte, N.C., a municipal pocket park and fountain, was one of Ms. Danadjieva's first solo commissions. Ford called it a masterpiece of water feature design unique in this country.

"It's just a magnificent monument, a mighty cascade of water, steps, stones, plants and greenery, sculptural and beautiful," she said. “All you hear is the rush of the water. When you see people walking by, they are simply drawn to it. It has that kind of presence downtown. "

Ms. Ford said her company will update the derelict website "but recognize its history and beauty."

With the growing presence of women in landscape architecture programs, now more than men, but still underrepresented in the profession, Ms. Ford co-founded WxLA, a coalition to support the next generation of women in the workforce. "The fact that women have not generally been recognized as leaders in landscaping makes their work even more valuable."