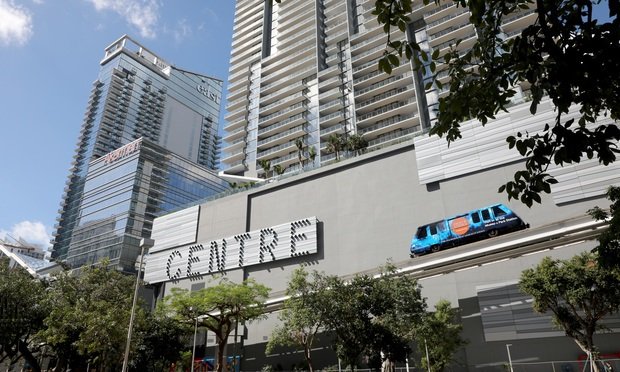 A 9,285 square foot retail building on 15,000 square feet of land next to Brickell City Center will be launched. It is the last available infill development site in close proximity, according to Colliers International Florida, which is marketing the space.

Referred to as the Brickell Frame Art Site, it is located on the northwest corner of the Brickell City Center project at 96 SW 7th St. The property has been home to Frame Art Inc. since 1979.

The zoning of the property enables the highest and densest development within the city of Miami. It is divided into the T6-48B Zone, allowing for 405,000 square feet of development. This includes an 80-story height restriction that allows 172 residential units and / or 344 hotel units.

The team from Colliers International Florida made up of Gerard Yetming, Julian Zuniga, Mitash Kripalani and Virgilio Fernandez are in charge of the sale of the property.

"As Brickell evolves, it is becoming increasingly rare to find available infill land for development," Yetming said in prepared remarks.

The Brickell Frame Art development is within walking distance of downtown Miami.

Sherwin-Williams Worker Claims He is Misclassified as a Contractor Underneath AB 5, Dynamex

Multifamily Traits Proceed Regardless of the COVID-19 Pandemic

‘All the pieces Was Slowed Down’: MDLs Poised to Attain Report...