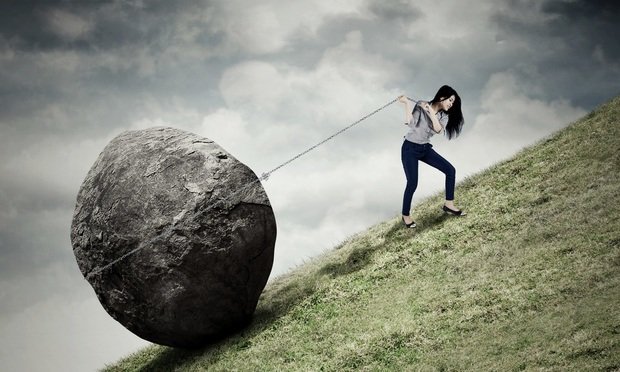 When DLA Piper conducted the annual DLA Piper Market Status Survey 2019, most respondents were moderately optimistic and optimistic that growth would continue.

"I bet we would have had a different and more pessimistic answer between March and June, but I think we benefited from getting good information from the fact that we waited a few months," said John Sullivan, US chairman and Global Co.- Chairman of DLA Piper's Real Estate Practice told GlobeSt.com. "People had a small chance to see how this will play out and maybe start to put this incredibly unusual situation into perspective."

The majority of respondents, 76%, believed that COVID-19 vaccine development would be the single most important factor in global CRE recovery. This was followed by the global economic recovery with 49 percent, the 2020 US elections with 44 percent and the recovery of US GDP with 40 percent.

More than half [58%] of respondents said that abundance of available investment capital was the main reason for an optimistic economic outlook, up 15 percentage points from the 2019 survey.

On the other hand, student apartments with 44 percent, senior citizens apartments with 13 percent and urban / transit-oriented mixed-use developments with 10 percent showed the sharpest decline in interest since the 2019 survey.

While COVID continued to affect dense high-rise metros, major cities in Los Angeles, San Francisco, Chicago, and Philadelphia saw year-over-year decline in attractiveness. Instead, respondents rated Austin, Nashville, Denver, Charlotte and Raleigh-Durham as the most attractive cities to invest in.

Sullivan doesn't see a long-term move away from the big metros, however. "There is so much going on for these places [big cities] that I don't think they will be permanently out of favor," Sullivan told GlobeSt.com. "Perhaps there will be some fringe impact, but I don't think it's a long-term fundamental shift."