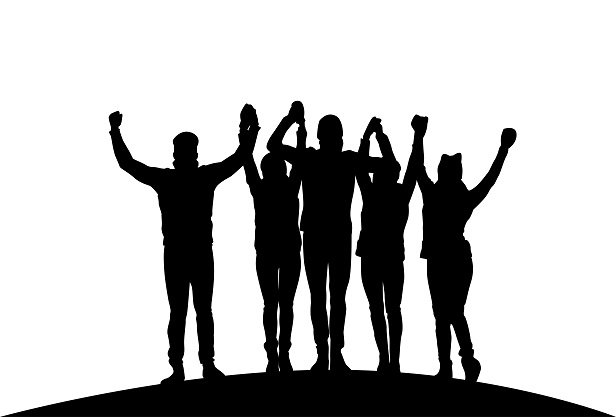 The oldest member of Gen Z turns 24 this year. Soon the generation will move into apartments and develop their power.

Since they grew up on smartphones, it's no surprise that technology and social media are a way of life for Gen Z. Despite being budget conscious, they want the highest quality apartments and rental communities that have the most technologically advanced features according to Sanziana Bona from RENTCafe.com. (https://www.rentcafe.com/blog/rental-market/market-snapshots/generation-z-most-techy-research-focused-instagram-loving-generation-renters/)

In a recent survey, RENTCafe found that 62% of Gen Z renters believe that apartment technology is extremely important in their home and community. 28 percent of Generation Z respondents said this was extremely important, while 34 percent said it was very important. In both cases, these percentages were higher than any other generation.

For the generation Z respondents, high-speed internet was a higher priority than parking, fitness or laundry services. In addition, technologically advanced functions such as intelligent locks and thermostats as well as energy-efficient devices were placed before additional space such as an additional bedroom.

Generation Z respondents preferred online rental payments and maintenance requests (37%) and a mobile app to manage rent and maintenance (28%). While these preferences were consistent with other generations of renters, Gen Z was more interested in text rent payments than the other respondents, according to RENTCafe.

Right now, many of these Gen Z renters may be returning home, as millennials did during the Great Recession. According to research by the Pew Research Center, 52% of 18 to 29 year olds are lived with their parentsof 47% in February. Before this year, the peak at the end of the Great Depression was 48%.

But at some point Gen Zs will want to move out alone. After the pandemic and as soon as the labor market improves, younger residents will continue to flock to urban markets and job centers, according to a report from John Burns Real Estate Consulting. This group includes mostly young millennials and older Gen-Z members.