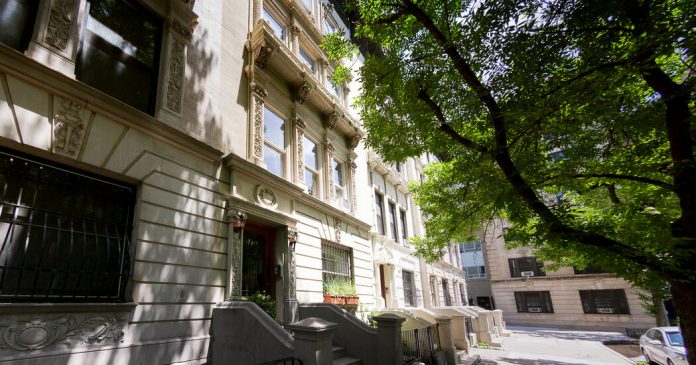 This five-story, 5,890-square-foot building in the Hamilton Heights neighborhood was built in 1898. The first three floors of the building are part of a triplex. The fourth and fifth floors contain four apartments: three studios and one junior bedroom. The building has been owned and managed by the family for 39 years.

This 5,630-square-foot building on the Upper West Side was built in 1881 and designed by architect Rafael Guastavino. The five-story building has an office space in the basement, two two-bedroom apartments, three one-bedroom apartments and five studios. Two of the apartments are rent-regulated and eight are market-free. The building has had the same owner for more than 50 years.

This 12,528-square-foot three-story warehouse in the Westchester Square neighborhood features a freight elevator, ground level parking, and 14-foot ceilings on the ground floor. It was built in 1927.

Ascenda Capital and CMFA Create 198-Models of Center-Earnings Housing With $97...