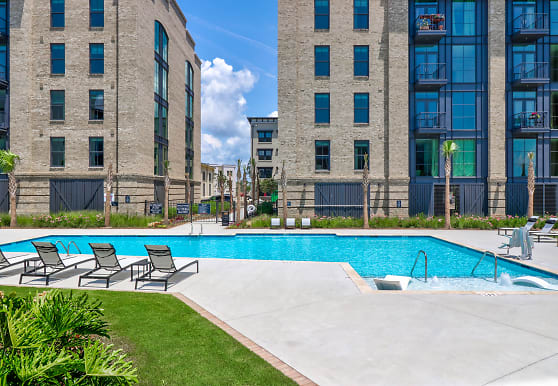 "Foundry Point is an asset we want to hold for the long term as we believe in the long-term growth of Charleston, especially on the peninsula. The nearby corridor is still changing and we are excited to see what the area looks like in 10-15 years" said Ryan Hanks, founder of MCG.

Madison Capital Group, LLC is a Charlotte, NC-based, multi-family investment firm focused on developing and acquiring Class A multi-family projects throughout the Southeast.