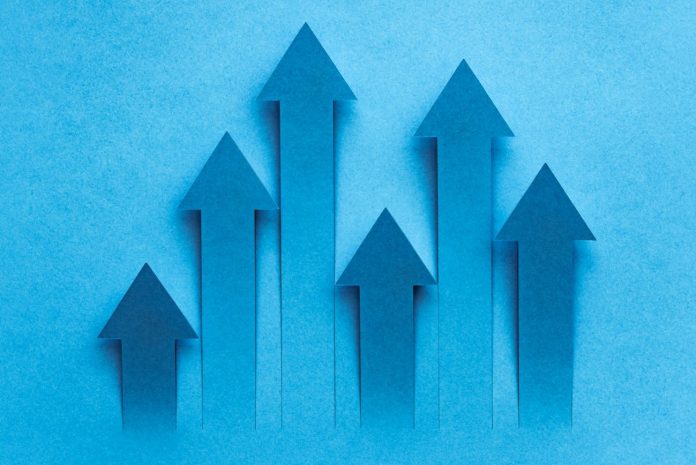 Spencer Levy, Chairman of Americas Research and Senior Economic Advisor at CBRE, presented himself to real estate advisors on September 10th. Here are some highlights from his presentation:

CBRE has broken down the asset classes into what we call “one, two, three” recovery scenarios. We expect the multi-family and industrial classes to come back in the first year, the office class in the second year, and the retail and hotel classes in the third year.

We're starting at the scary end of the spectrum: retail and hotels. Today I'm in Maryland, between St. Michaels and Easton. Ten years ago Easton was dilapidated and collapsed, but today it's beautiful. A resurrection occurred here and in places like Frederick, Md. And Times Square in Manhattan. These changes show the resilience of retail stores and hotels in difficult places and times.

Industrial performed very well from the perspective of the capital markets and fundamentals. In fact, CBRE's outlook for the industry is better today than it was before COVID. Amazon announced in early fall that it was hiring an additional 20,000 jobs.

Multifamily is doing well too, but not in the big markets like New York, San Francisco and Chicago. Transition problems exist in student and senior housing. Many younger people have said, "I'm going to ride the storm in my parents' house." The problems will likely be over by next year when more students return to universities.

In the office sector, the biggest problem is pricing. Tenants don't know what the values ​​are because they don't know what their rents will be in six months to a year. We need to see people ready and willing to act before we can recover.

We are optimistic in the long term. A 2015 study by Stanford University found that working from home is effective for efficiency but not for productivity. In other words, workers who don't go to an office struggle to get what they need professionally – such as learning to communicate and getting promoted. According to a study by Harvard Business Review, large companies focus on productivity, not efficiency. [Editor's note: JPMorgan Chase urged its senior sales and commercial reps to return to their offices in September after seeing a drop in productivity, according to Fortune.] Where we are based is a fluid workplace, which means the Employees do their work from there in the office, home, car, or even outside of a Maryland restaurant.

We know there will be an Office upgrade cycle. McCarthy Cook, a CBRE customer, installs a hydropower HVAC system that uses water to transport energy in a $ 500 million office building in West Hollywood, California. The system pumps hot and cold water through pipes in the walls instead of using compressed air. This is the future of clean air.

For more information, including a debate with moderator Mario Lefebvre, visit "What’s Next Webinar Series – Session 4" on cre.org.

Budgeting within the Time of COVID-19