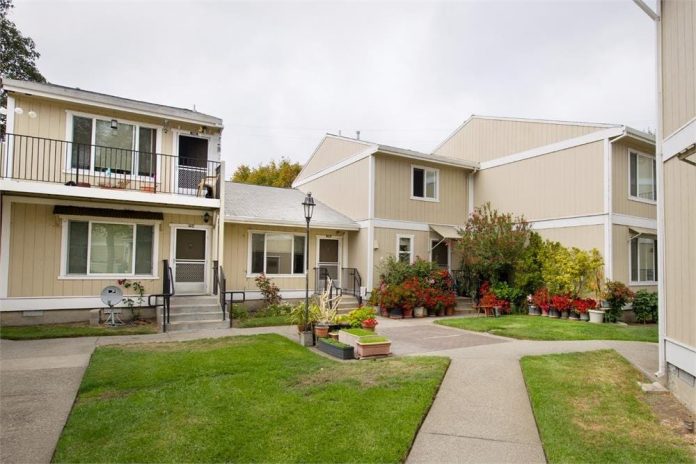 ALAMEDA, CA – Alameda City Housing Authority (AHA) is laying the foundation stone for a redevelopment project in Rosefield Village. AHA has been owned by Rosefield Village since 1956 and will oversee all aspects of the new development. When construction work is completed in mid-2022, the site density will have increased from 53 units to 92 units.

Rosefield Village is located at 727 Buena Vista Ave. and offers convenient access to services and public transport. It is a mixed income housing development that provides affordable housing for the low income residents of Alameda. Additionally, Alameda Unified School District (AUSD) employees who earn 20% to 80% of the median income in the area can apply for housing in the apartments.

"By increasing the density of locations in Rosefield Village, the Housing Authority can continue its mission of providing affordable housing for Alameda's low-income residents. The synergy with AUSD makes this project even more powerful for Alamedans." stated Vanessa Cooper AHA Executive Director.

Sources of funding for Rosefield Village include the California Tax Credit Allocation Committee and California Debt Limit Allocation Committee, the HOME and CDBG programs of the City of Alameda, the A1 Bond Funds of the County of Alameda, a home loan from Bank of America, and a permanent mortgage service by Freddie Mac of Greystone Servicing Company, former redevelopment fund through the Alameda Unified School District, the Alamedaloan City Housing Authority, general partner interests from Island City Development, and limited partner interests from Enterprise Housing Credit Investments LLC. General contractor is JH Fitzmaurice Inc.

N.Y.C. Board Votes to Think about Extending Hire Freeze