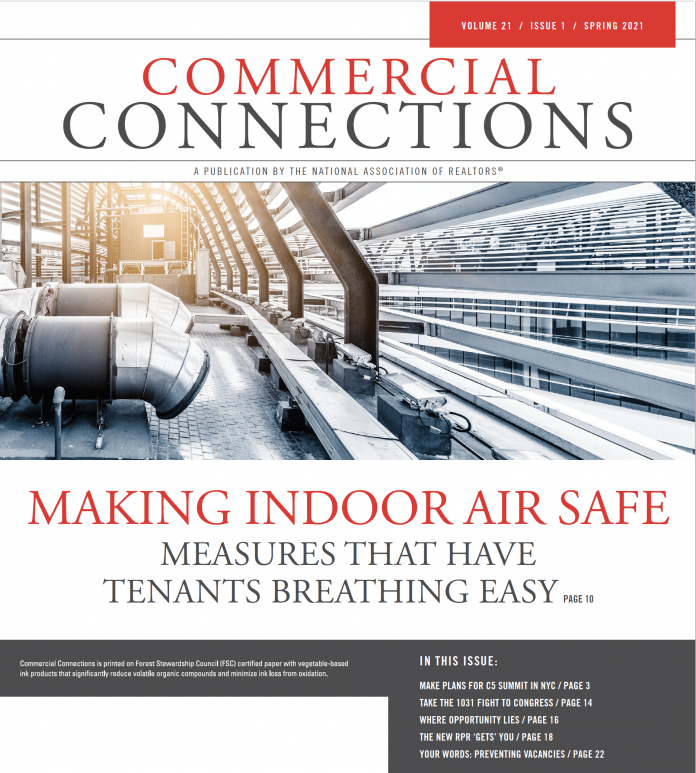 The latest Snapshot Sentiment Survey by the Society of Industrial and Office REALTORS® found that on-time transactions were up 20 percentage points in the fourth quarter compared to the previous quarter. Despite the frenzied market, the trust that many industrial specialists had experienced waned.

Highlights of the Q4 report:

SIOR now combines the results of the quarterly survey with the responses to the survey on the Commercial Real Estate Index in order to obtain a detailed overview of the current market conditions and to compare them with historical averages.

Read the entire report on sior.com.

How a British Gardening Present Obtained Individuals By way of the...

Realtors® to “Rise and Shine” Throughout Annual REALTORS® Convention & Expo...