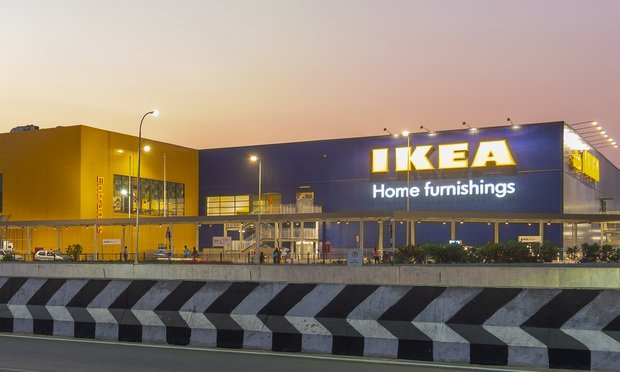 A federal judge in Pennsylvania ruled that companies that fail to notify consumers directly of product recalls could open themselves to misleading behavioral claims.

U.S. District Judge Harvey Bartle of the Eastern District of Pennsylvania ruled earlier this week in Dukich v. Ikea that 10 people from across the country who bought an Ikea MALM dresser were willing to participate in an ongoing class action lawsuit against the retail giant over his allegedly negligent recall of the dresser.

Utilizing Climate, Out of doors House as Distinctive Alternative