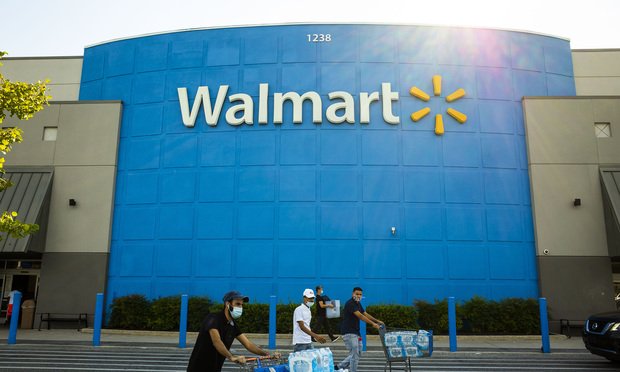 Walmart challenged a nonprofit government drug regulatory agency on Tuesday, claiming the organization cannot support the Justice Department's stance on opioid ordinance litigation because of an undisclosed contract between the two.

In response to the National Association of Boards of Pharmacy's request to file an amicus letter filed Monday, Walmart, represented by Jones Day and Richards, Layton & Finger, alleged the Justice Department had paid NABP to act as a "litigation advisor" without contracting the case Delaware District Court and that the deal undermines the credibility of both parties.

There’s an Artwork to Making Your Mattress

Distant Work Is Right here to Keep. Manhattan Could By no...