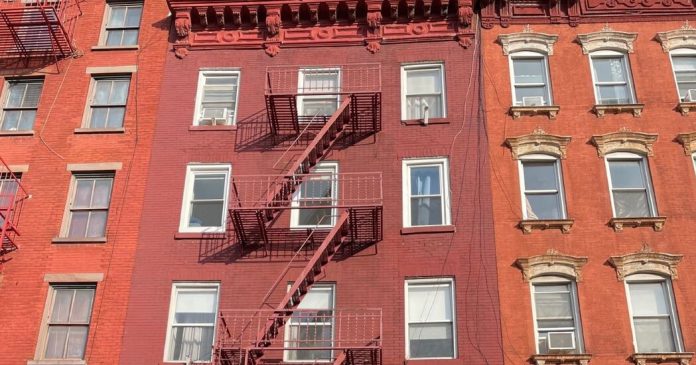 Built in 1910, the three-story Williamsburg building is approximately 5,625 square feet and contains six one-bedroom apartments. The building was last sold in May 2015 for $ 2.725 million.

This six-story, 24,200-square-foot building in Williamsburg was built in 1914. It has 35 apartments that were completely renovated in 2015. More than half of the apartments are occupied. The building was last sold in 2016.

The Good Combine: Politics and Comedy

It is Been a Busy Month for Walgreens