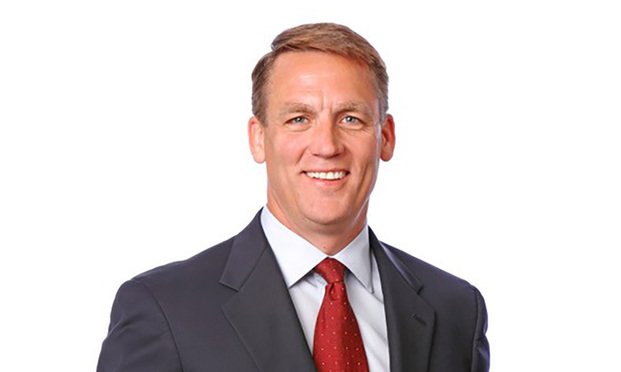 Stephen Krull, the outgoing General Counsel of La-Z-Boy Inc., didn't sit around planning on succession. He began nursing two of his in-house executives to serve as the furniture maker's next legal boss long before him announced his resignation Late last year and his foresight has led to a smooth and successful change in leadership.