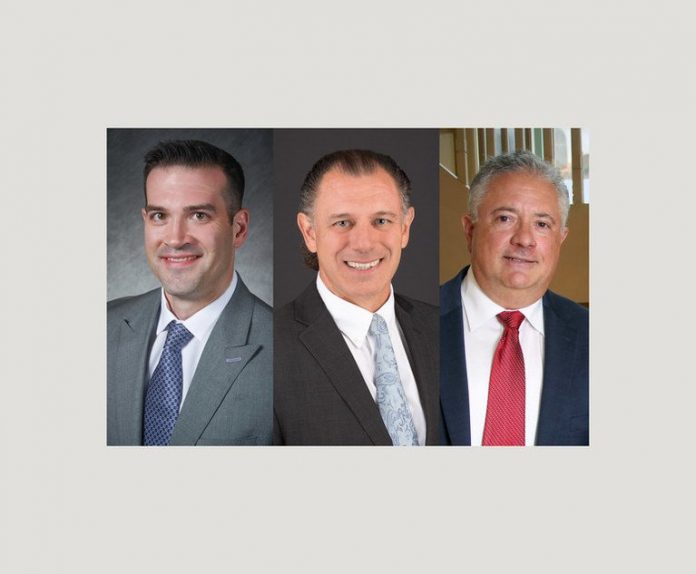 A South Florida jury awarded more than $ 5.5 million to a widow whose husband allegedly died of smoking-related diseases.

But it found that the husband was 40 percent responsible for his illness and death, which led the court to reduce the verdict to about $ 3.3 million, including $ 10,000, following a comparative debt defense Funeral expenses.