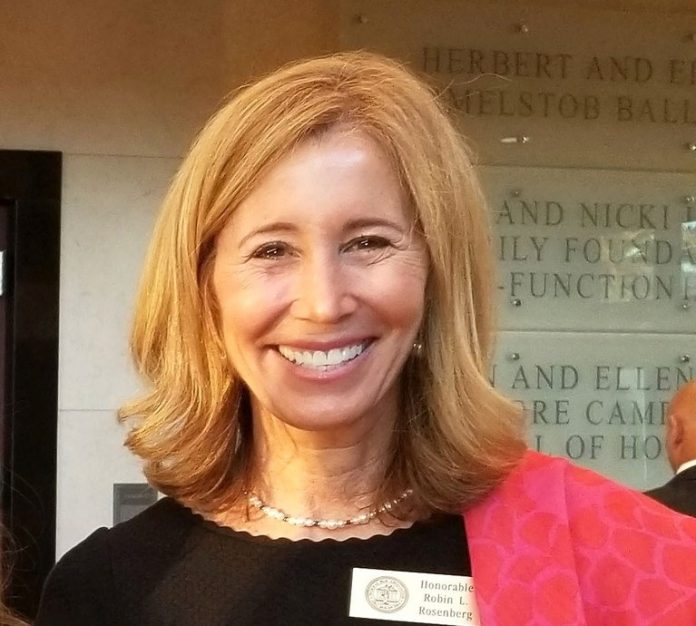 A federal judge in Florida dismissed large parts of the lawsuit alleging that the heartburn drug Zantac caused cancer, but plaintiffs' attorneys insist that the "vast majority" of their claims be pursued.

U.S. District Judge Robin Rosenberg of the Southern District of Florida dismissed U.S. law claims against Racketeer Influenced and Corrupt Organizations and medical surveillance suits demanding reimbursement of the cost of diagnostic tests that may detect cancer in the future. It also completely dismissed the distributors from the litigation and the pharmacies like Rite Aid and CVS from all personal injury and dismissed suits under the Innovator Liability Theory, which holds brand companies liable for labeling generic drugs.

No Sympathy for the Satan: Nike Turns to Arnold & Porter...