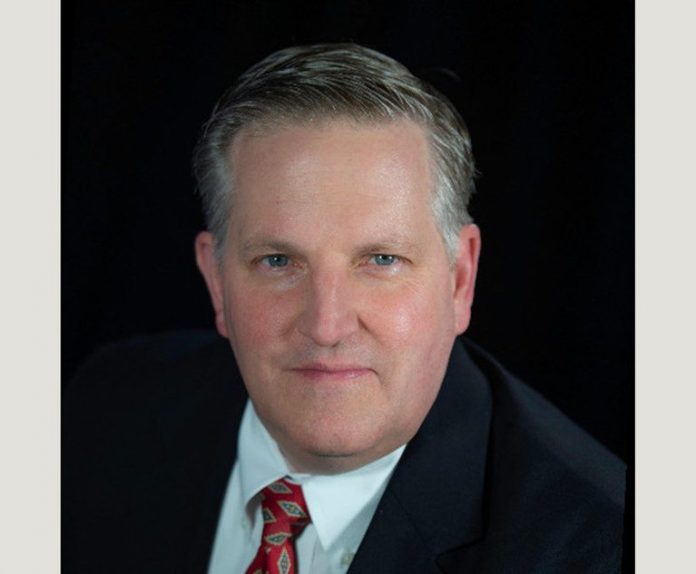 Coca-Cola attorney Brian Henry has been promoted and announced Monday that he will serve as the beverage company's general counsel for North America, effective August 1.

Henry, who is based in Georgia, was most recently Vice President and Senior Managing Counsel at The Coca-Cola Co. His new role was last held by Monica Howard Douglas, who is now the company's Global General Counsel.