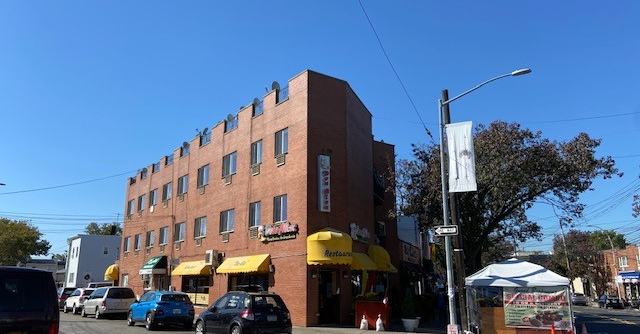 This building in the Corona neighborhood of Queens was built in 1989.Credit…B6 real estate advisor

The 10,550 square meter, three-story building in the Corona district was built in 1989. It has four two-room apartments, two three-room apartments, a basement and three commercial units, all of which are inhabited.

This 3,855-square-foot, three-story building in Sunset Park has six two-bedroom apartments, one of which is rent-stabilized. All are occupied. The building was built in 1917 and was last sold 55 years ago.

This 41,800-square-foot, four-story, industrial loft in Long Island City was built in 1907 and includes 3,739 square feet of fenced garden space. In 1985 the owner bought the property to use it as a steel warehouse for a locker business. It is delivered free.