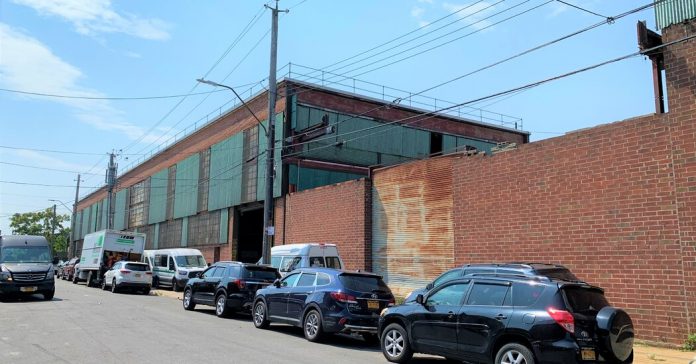 This 29,500-square-foot industrial property in the East Flatbush neighborhood consists of a 17,500-square-foot single-story industrial building dating from 1960 and a 12,000-square-foot fenced yard. The property, which was used as a production site for heating devices, was handed over empty.

This pack contains two buildings in Boerum Hill. The four-story, 6,600-square-meter building in 348 Atlantic, built in 1910, has six four-room apartments and two commercial spaces, one of which is occupied by a deli. The other building is 5,200 square feet and was built in 1920. It is divided into a three-story building at 336 State Street and a two-story building at 75 Hoyt Street. It has three five-bedroom apartments and one three-bedroom apartment, all of which are inhabited, and three commercial spaces rented by Grand Army, Oaxaca Taqueria, and Little Sweet Cafe.

This four-story, 9,600-square-foot building in the Bay Ridge neighborhood was built in 1904 and includes 14 one-bedroom apartments, 13 of which are rental-stabilized, and two commercial spaces that house a jewelry store and a physiotherapist's office.

That Dwelling You Made With Your Ex? ‘Say Goodbye to Every...