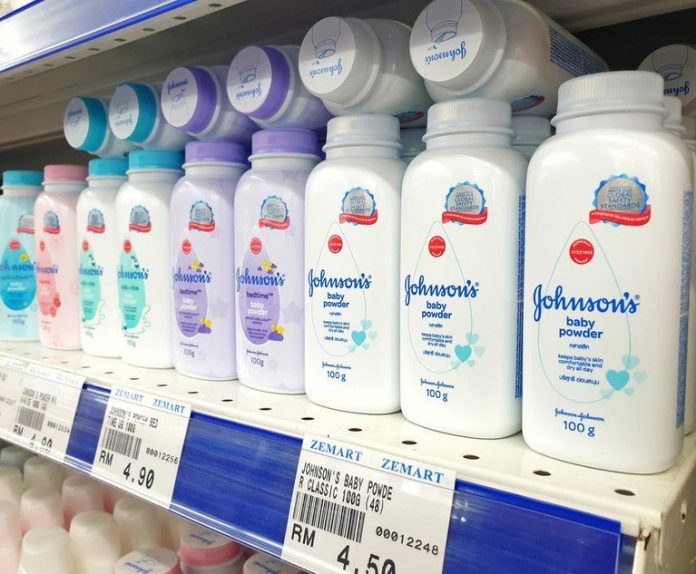 Plaintiff's attorney, Allen Smith, introduced the jury in a St. Louis courtroom to his case of Johnson & Johnson's baby powder by telling the story of "The Bad Company," which sold ruby ​​lipstick made from the mineral " Kill, which its executives knew but failed to warn, caused cancer.

“I just told you the story of Johnson & Johnson on this one. You are The Bad Company, "Smith said in an opening statement on Thursday, on a Courtroom View Network broadcast. “This is a big, important case. Very large. The verdict affects hundreds, if not millions, of people, and the Johnson & Johnson Board of Directors is watching that jury. "