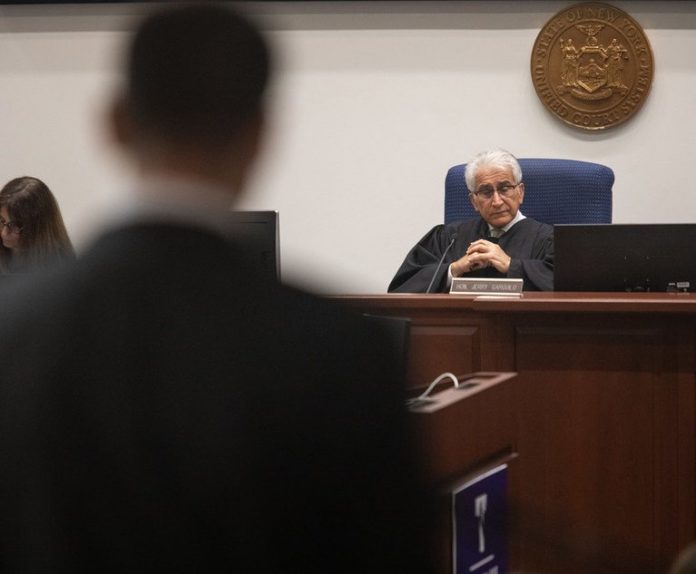 In the first trial of Bard's hernia mesh, the jury was surrounded on three sides by Plexiglas. The lead plaintiff, Timothy O'Brien, called the configuration an "egg carton". In fact, O’Brien, who had to look through Plexiglas from his own lawyer’s desk, joked in introductory statements to the jury that he had never tried a case “looking outside a fishbowl”.

However, on September 8, the Columbus, Ohio trial got what it should and ended in six weeks with a verdict. The jury was on Bard's side. The next lead process is planned for January 10th.

Let’s Have Every Different’s Again