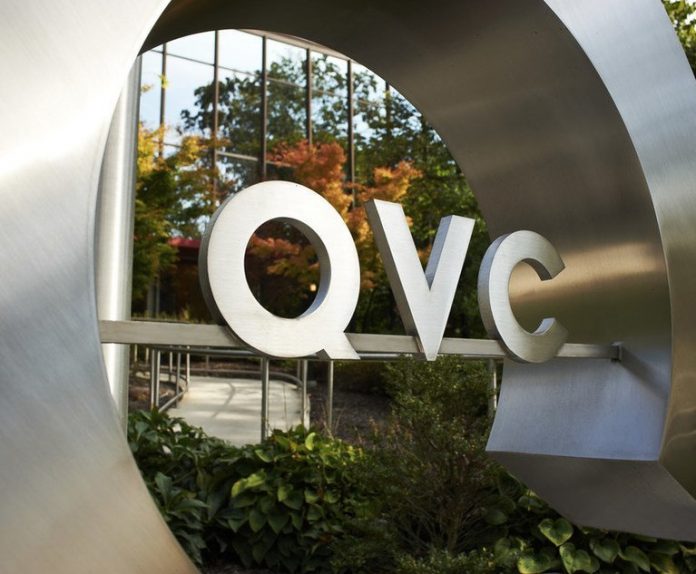 A federal judge has dismissed two antitrust complaints filed by TV personality Suzanne Somers and her company against QVC, in which she alleged the network pushed her out of the dietary supplement market.

US District Judge Chad Kenney of the Eastern District of Pennsylvania granted QVC's motion for a partial summary judgment on items five and nine of the 13-item complaint, which deals with a violation of the California Business and Professions Code and a Deal with violation of the Sherman Act.