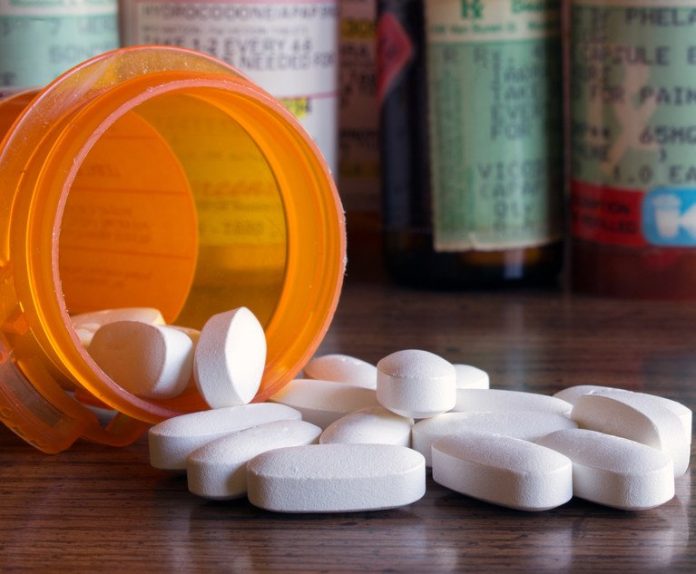 The first panel of judges to look at the opioid crisis found three pharmacy chains held liable on Tuesday for addiction and substance abuse that devastated two Ohio counties and found retailers ruthlessly handing out huge amounts of pain relievers.

Federal lawyers in Cleveland have found CVS, Walmart, and Walgreens held liable for public harassment claims that seek withdrawal funds to pay for addiction treatments and other resources. Damage has not yet been determined. The trial judge, U.S. District Chief Justice Dan Polster of the Northern District of Ohio, will rule this in later hearings.

Learn how to Win a Bidding Struggle Earlier than It Begins