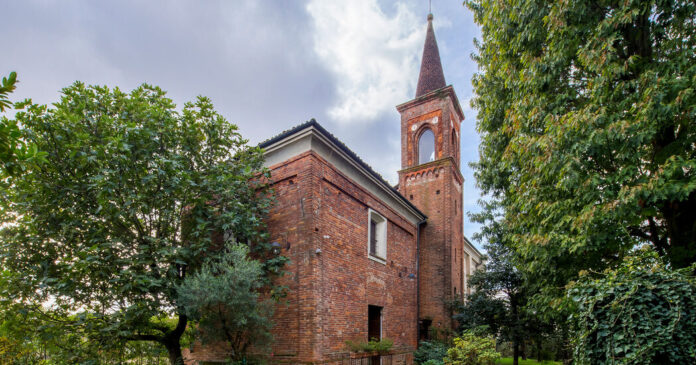 Italy’s housing market has rebounded from the pandemic lockdowns — the estimated 710,000 housing units sold across the country last year represented a 28 percent increase over 2020, according to a market report from Engel & Völkers.

The average home price in the greater Milan metropolitan area in March was about 5,000 euros a square meter ($500 a square foot), according to Immobiliare.it, the country’s largest real estate listing portal. That represented a 5.6 percent increase over March 2021.

Prices are highest in Milan’s historic center, including the districts of Quadrilatero, Castello and Brera, where neoclassical townhomes and artisan workshops line cobbled streets. The average price for renovated properties typically ranges from 8,000 to 15,000 euros a square meter ($800 to $1,500 a square foot), and can reach a high of 21,000 euros a square meter ($2,095 a square foot), according to Engel & Völkers. But the market is changing, with buyers increasingly interested in living in new buildings with services and access to green space, Mr. Sorbara said.

“Before it was a ‘where’ market — location was very important,” he said. “Now it’s a ‘what’ market — people are looking for a quality apartment and they are willing to change the location.”

Milan is expected to get an additional boost when it hosts the 2026 Winter Olympics. COIMA is the developer for the proposed Olympic Village, a sustainable mixed-use district to be built in the old Porta Romana Rail Yard.

Who Buys in Milan

Foreign buyers are returning after being shut out during the pandemic lockdowns, and many are drawn by the country’s flat-tax incentive, Ms. Giorgolo said. That program, introduced in 2017, allows nonresidents who buy or rent in Italy to play a flat rate of 100,000 euros ($108,000) annually on all non-Italian sourced income. It can be extended to spouses for an additional 25,000 euros ($27,000) annually.